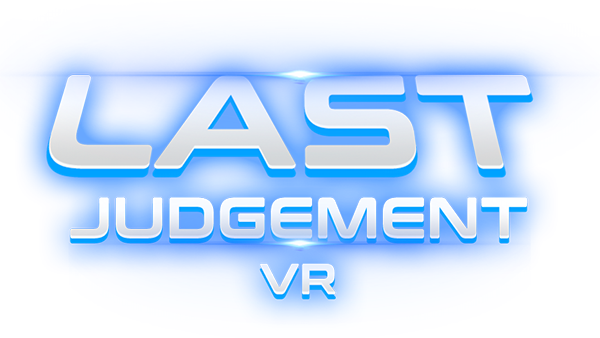 Play as a talented astronauts and save the earth in an awesome VR game. 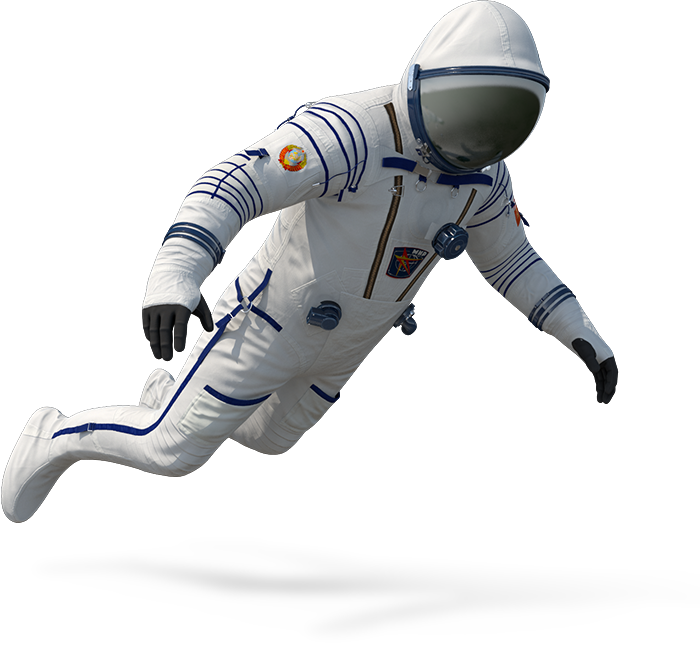 Be an astronaut. Not mere an astronaut, but a superheroic one who save our planet by risking their own life.  This is an opportunity to test your astronaut skills by playing Last Judgment VR game.

We discovered that the meteors were pushed out of the asteroid belt by a rogue comet that jarred loose a big sized asteroid that will impact Earth in 10 days, causing an extinction-level event that will wipe out all life on the planet. NASA scientists plan to drill a deep shaft into the asteroid and plant a nuclear weapon which, when detonated, will split the asteroid into two halves that will fly safely past Earth.

Get it on Steam and Oculus and start playing. Have fun!

Get it on Steam
Get it on OCULUS

Experience this ultra-realistic VR gameplay. Available at steam and Oculus stores. Enjoy being a proud astronaut by thrashing the dangerous asteroid and save your Earth.

Last Judgement is one of the latest VR game from Nipsapp available at steam and Oculus store. 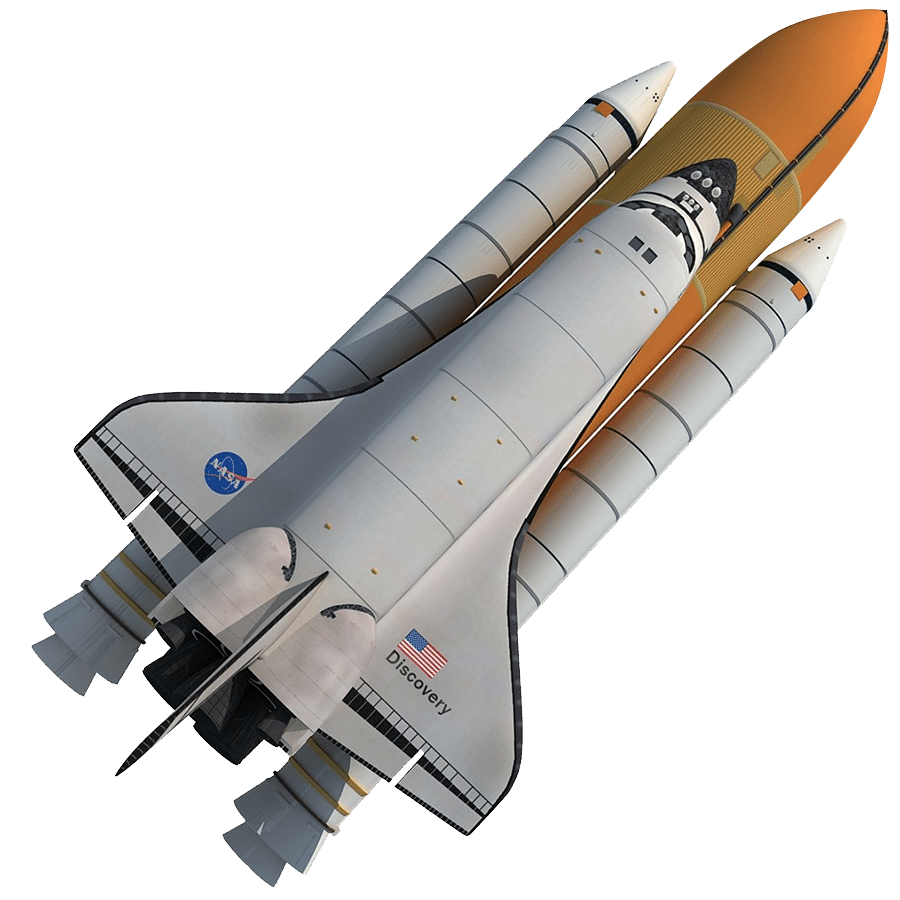 Requires a play area with 360° tracking.

Get it on STEAM Store

Get it on Steam

Get it On OCULUS Store

Get it on OCULUS